Body language – what Kate and William might teach you about communication 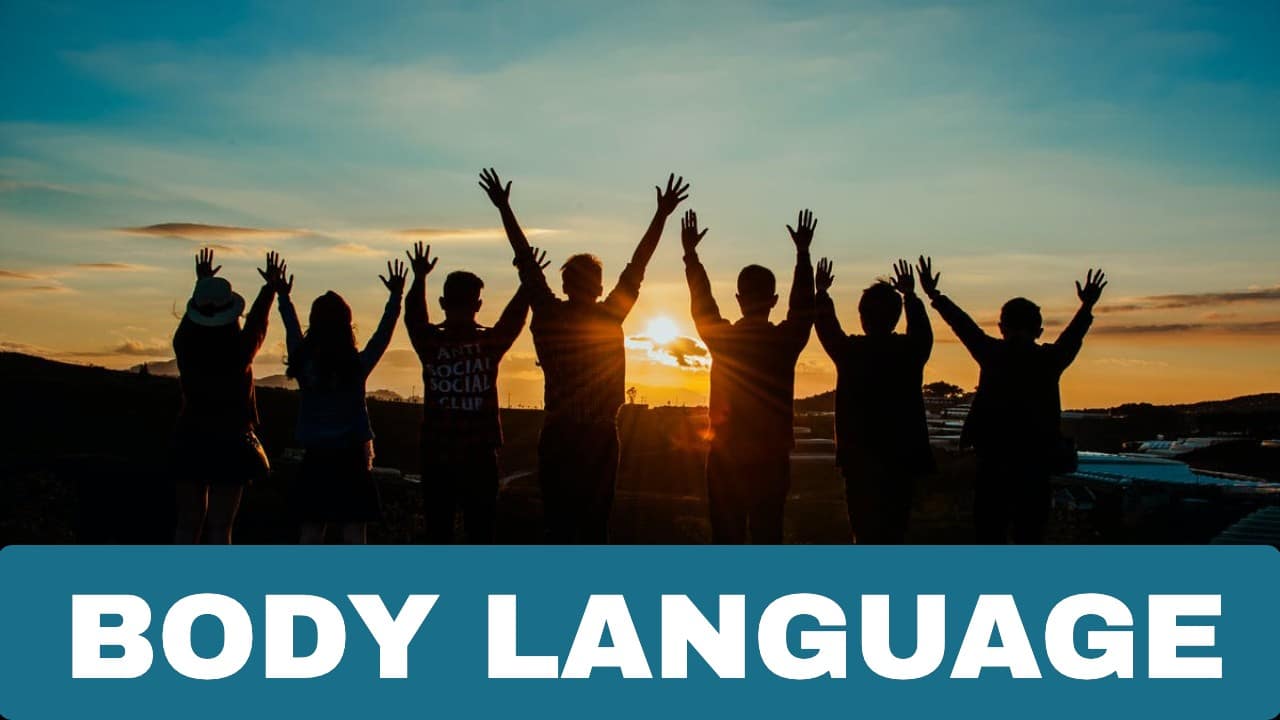 Here at Mi Crow, we’re not avid royal watchers but this latest titbit courtesy of yesterday’s Daily Express did catch our eyes as we have a training video on this very subject…

No, not family feuds….we’re talking about body language, if that isn’t a contradiction in terms!

Of course, this has permutations for relationships but what about in the workplace?

What are we unconsciously communicating?

Judi thinks that Wills and Kate communicate differently to any other royal couple:

“No royal couple in UK history has shown such an even status balance and style of compatibility.”

“Previous and current royals, including Charles and Camilla, have tended to be much more obvious in their displays of royal protocol pecking-order.”

On closer inspection from atop the Mi Crow nest, it may well seem that the couple do indeed often mirror one another in their hand signals and sitting positions.

Judi suggests that this, “Postural and gestural echoing behaviour…is usually a sign of like-minded thinking.”

“William and Kate tend to mirror one another at the same time without conscious copying, suggesting similar personalities and a strong ‘team of two’ vibe.”

Judi goes on to suggest that this is a “first” for the royal family.

We’re not too sure how we’d prove that but it is interesting to see it and once you notice it once, it is hard not to see it again!

Is it natural? Is it learned? A combination of both perhaps?

Whatever the reason behind the body language, it is certainly worth exploring for managers, employees and might we suggest sales teams?

You can find out more with our quick video on body language right here: Body Language – It’s not what we say it’s how we say it